Olympus and its Digital Cameras

October 10, 2017 Comments Off on Olympus and its Digital Cameras Others 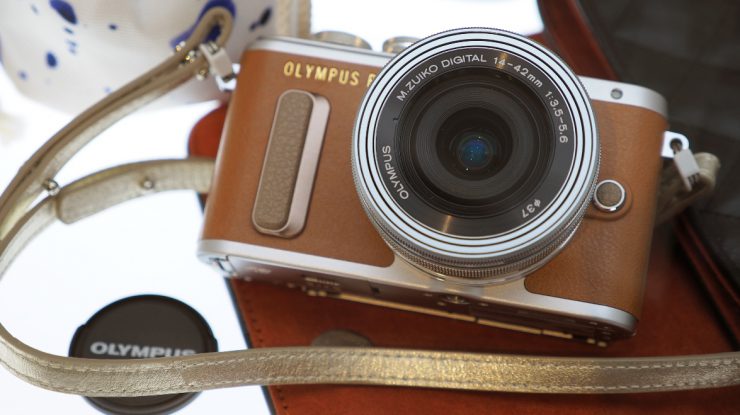 Olympus and its Digital Cameras

Olympus Corporation is a very famous company of Japan which is primarily known for its reprography and optical products. The company was formulated back in the year 1919 and the exact date was 12th of October. Today the company is well-known throughout the world for its one of kind Gastro-intestinal endoscopes. The company today holds a share of 70% in the world market. The overall estimated value of Olympus today is around US$2.5 billion. The main headquarter of the company is in Tokyo Japan.  Apart from its quality endoscopes, Olympus is also known for its cameras. The cameras produced by the company are in high quality and can easily compete with any other major camera brand of the world. In this article we will share with you some well-known camera models of the company. The models are discussed in the headings below. 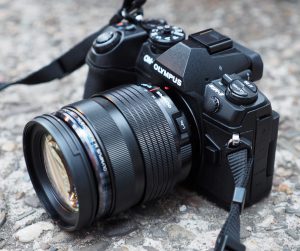 OM-D E-M5 MARK II is whether proof and is equipped with a sequential shooting of 10 fps. The camera can capture image of 16 mega pixels. One can make a high definition video through the camera as well. The image stabilization is of 5-Axis. OM-D E-M5 MARK II can also support Wi-Fi which serves as an additional facility.

PEN-F has a style which is more rangefinder in nature. The camera has the image quality of 20 mega pixels and the sequential shooting is of 10 fps. PEN-F has an image stabilization of 5 Axis. WI-FI is very much there in the camera as well hence one can use the internet as per his or her wish. The view finder in the camera is OLED (built in). A colored profile control is in built in the camera. 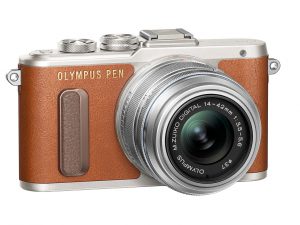 PEN E-PL8 is a sophisticated styled camera with an image quality of 16 mega pixels. The image stabilization is of 8.5 fps. The PEN-PL8 has an IS of 3-Axis. The camera is equipped with WI-FI as well. A selfie touch is screen is also very much there in the camera.

These were some of the cameras which Olympus has produced so far. The company continues to expand and it is very much expected that it may launch new cameras as well.