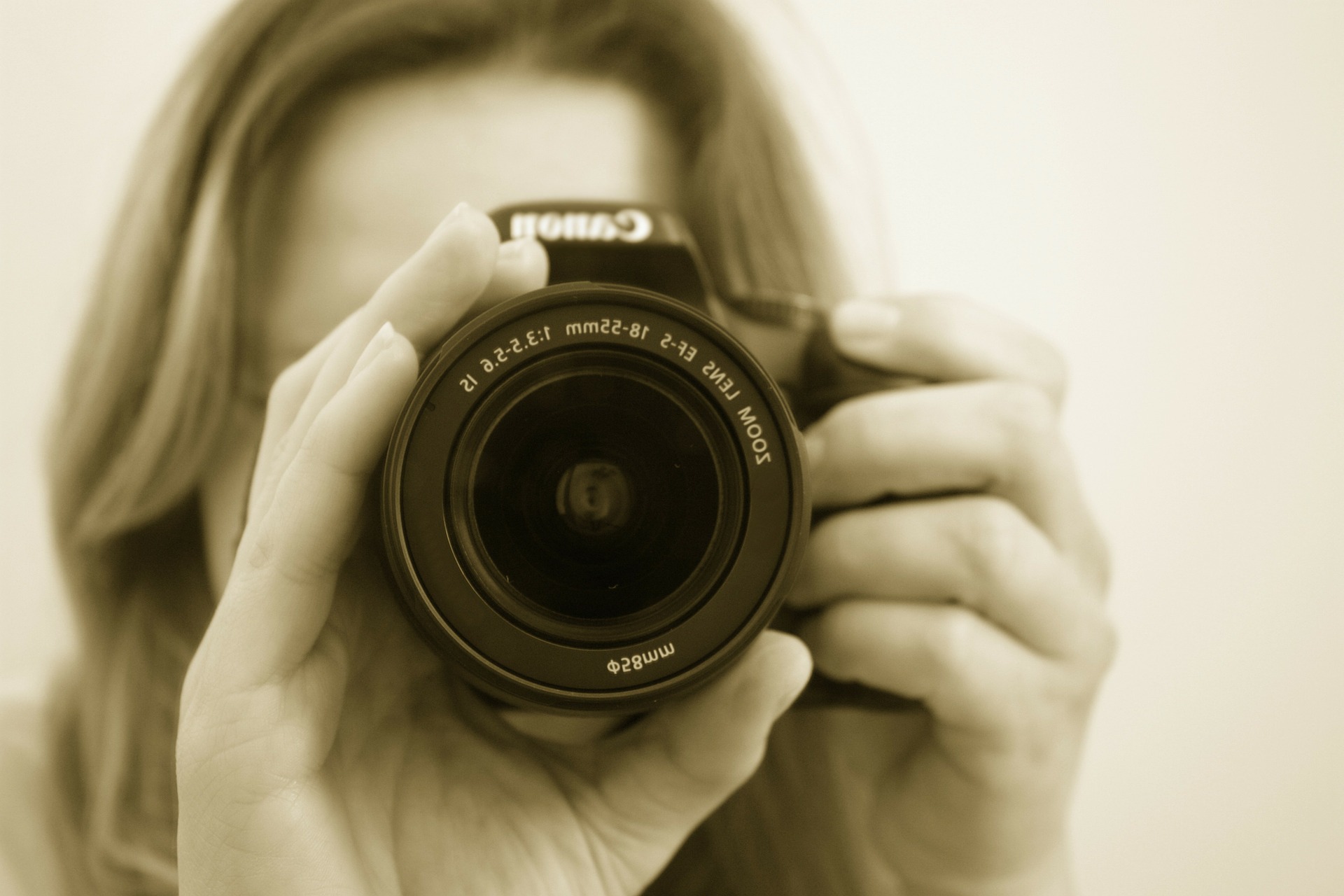 Nikon Inc. is a large company that engages in various specializations in imagery, equipments used in precision, as well as other instruments. The zeal of Nikon to provide products that satisfy the expectations of clients is already bearing fruits. Nikon as a company has a reputation of being the world leader in imaging products, and the technology used at Nikon is one that can be referred when one wants to define the industry of photography. The company has cameras that make it easy to capture various moments as they unfold. For instance, you can capture every direction of a memorable moment through the use of Key Mission 360. You also have the option of sharing such a moment on social media sites as well as with friends who decide to have the print outs of the photos.

Olympus was begun in the year 1919, and it has continuously evolved to become one of the leading companies that provide digital and optical equipment for use in healthcare and other sectors of consumer electronics. The company has been a consistent leader for a period of nine decades. Some of the areas that Olympus has featured include endoscopy, medical, voice recorders, cameras, and microscopy products among others. The company aims at making the world better day in day out as well ensuring the health of all people through the use of latest and effective technology. Olympus products are compliant with the standards of the industry hence ensuring clients of their security, good quality, safety and high productivity. The world is certainly better with Olympus.

Canon was founded in the year 1934 under the name of Precision Optical Industry Company Limited. It would move with speed after being opened since it was able to produce Kwanon, a camera that was the pioneer in cameras that had shutters. Canon is based in Japan and it is mainly involved in the manufacture of steppers, cameras, camcorders, photocopiers, and computer printers. The company is already listed in the Tokyo Stock Exchange, and it also has a secondary listing on America’s New York Stock Exchange. Canon, measured through market capitalization, was the largest company that Japan has ever had. This was in the year 2015.

Canon is principally divided into three segments that support its business operations. These units are: The consumer business unit, office business unit, and the others and industry unit. Each unit is functional in Canon. In the year 2011, the company generated revenues totaling to US$43,608 million.

Fujifilm is committed to creating innovative products that deliver the most sought after solutions by customers. The company is committed to ensuring that everyone who uses their products is assured of safety, quality, and sustainability of the surrounding environment. In the current world, Fujifilm operates the information and imaging businesses that were previously under the control of Fujifilm holdings. The company is primarily responsible for optical devices, healthcare, industrial products, photography equipment, and recording media among others. By March 2016, the company had a combined workforce of over thirty thousand. This was in conjunction with the affiliates of Fujifilm.